As of today, November 12, 2019, conductor Dennis Russell Davies has been named the conductor of the MDR Orchestra Leipzig. He takes over for previous conductor Kristian Järvi. His appointment comes at the 100th anniversary celebration of the orchestra. More information can be found at this news posting.

END_OF_DOCUMENT_TOKEN_TO_BE_REPLACED 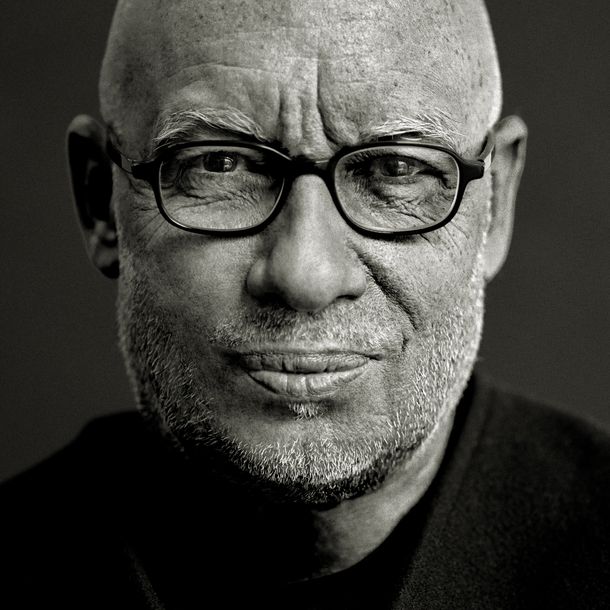